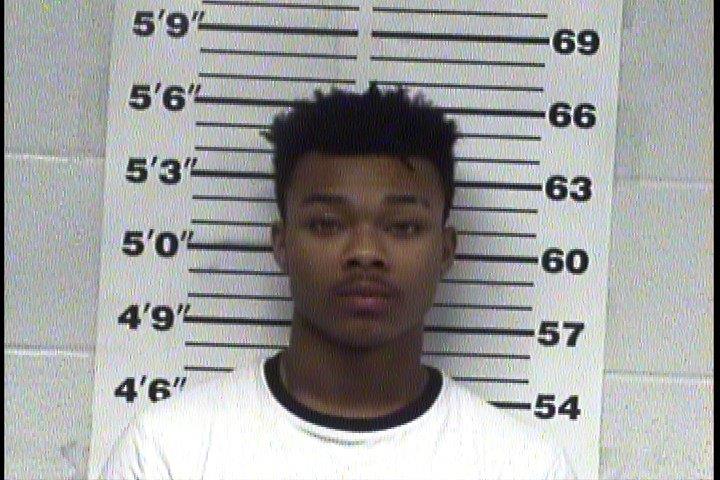 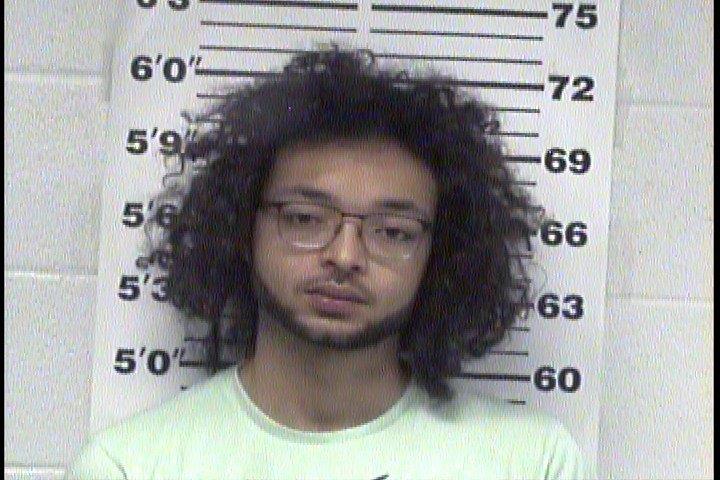 (Smith County Insider Press) – On January 18, 2020, Sergeant Junior Fields and Deputy Nathan Williams went to a residence on Cookeville Highway after receiving information of a Snapchat post of what appeared to be marijuana.

While searching the residence, a small baggie of marijuana was given to Sergeant Fields by Tyler Mallory (19, Carthage). Further search of the residence revealed approximately 6.6 ounces of marijuana in Davis’s bedroom.

According to the police report, it was discovered that Mallory and Davis were selling marijuana together. They were both placed under arrest and transported to the Smith County Jail for processing. 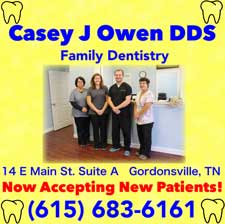