Over $17,000 in Cash and 9 Credit Card Skimmers Found During Traffic Stop 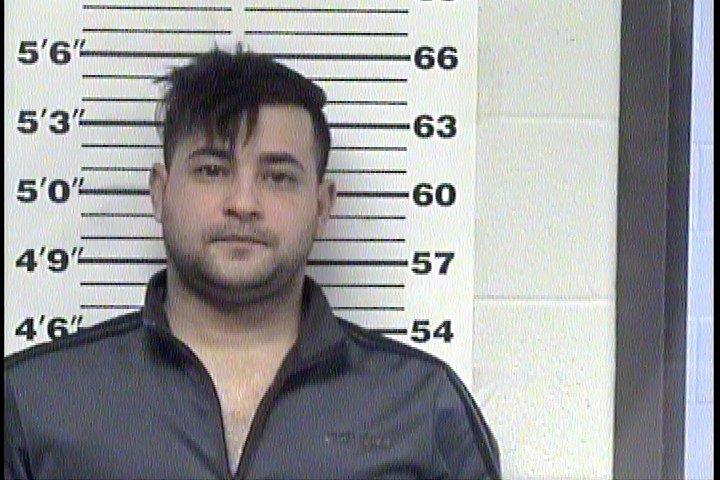 (Smith County Insider Press) – On December 19, 2019, Sergeant Ridge Long observed a white SUV with an improperly displayed tag traveling very close to the vehicle in front of it. A traffic stop was initiated.

According to the police report, Sergeant Long requested that the back window be rolled down due to a lack of visibility of the back seat. A small juvenile was laying in the back seat of the vehicle, unrestrained by a seatbelt and not in a booster seat. The driver of the vehicle, Dayro Naranjo Sanchez (31, Las Vegas, NV), and the passenger both appeared nervous while speaking with Sergeant Long. Sanchez was unable to provide valid information on the vehicle or a valid driver’s license, but did give a United States work authorization not valid for reentry to the United States. Sanchez was asked to exit the vehicle.

Sanchez stated they were traveling from Nevada to Miami for a family trip and had travelled through Iowa before staying the night in Louisville, KY, the night before. According to the police report, Sergeant Long asked Sanchez why he had not taken a direct route from Nevada to Miami. Sanchez became irate and defensive and could not give an answer.

According to the police report, Sergeant Long asked dispatch to check for a license for Sanchez. Dispatch advised that Sanchez’s license was currently revoked out of Florida for failure to appear. Sanchez was asked if there were any illegal narcotics in the vehicle, and he strongly answered that there were not. Sanchez was then asked if there was a large amount of US currency present in the vehicle, and he began rubbing his face and stuttering while answering. Sanchez denied consent for Sergeant Long to search the vehicle, but told him to “take [his] dog around the vehicle.”

According to the police report, K9 Constance was deployed for a free-air sniff around the vehicle and indicated positive on the passenger side area. Both the adult and juvenile passenger were asked to exit the vehicle and were asked to sit in the back of a patrol car due to the cold weather. Officer Jordan Martin and Trooper Doug Foster and Adam Cauthron were contacted to assist with the search.

According to the police report, a black bag was found near the back center console of the vehicle containing nine credit card skimmers, two laptop computers, and a card reader. Several replacement Murphy USA card reader security seals, a THC cartridge, and $17,025 in cash were found in the passenger’s purse. Two more THC cartridges were found in the trunk of the vehicle in packages displaying that they were 90% THC. Sanchez stated that all items found belonged to him, not to the passenger.

Sanchez was taken to the Smith County Sheriff’s Office for investigation. The secret service was notified of the situation via phone, and Agent John Worth responded to conduct an interview with Sanchez. During an inventory of Sanchez’s belongings, he was found to be in possession of powder hashish.

Sanchez is currently charged with nine counts of criminal simulation, simple possession of schedule VI, and driving on revoked. The passenger and juvenile were both released. The investigation is currently ongoing. 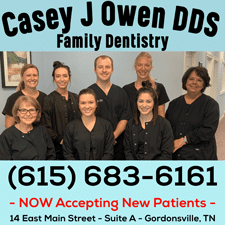 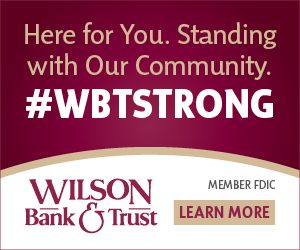